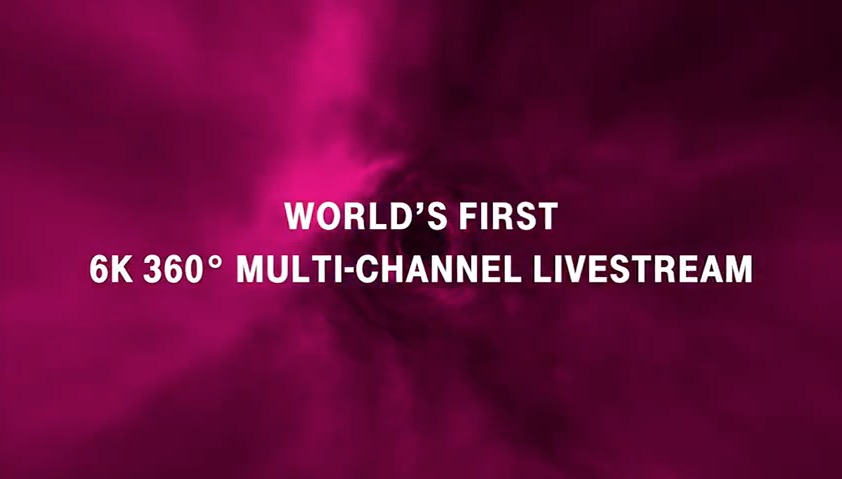 Users across Europe had a choice between two cameras, both streamed in high, 6K quality; one at the sideline in front of the officials’ table, and the other mounted to the post of one of the baskets. 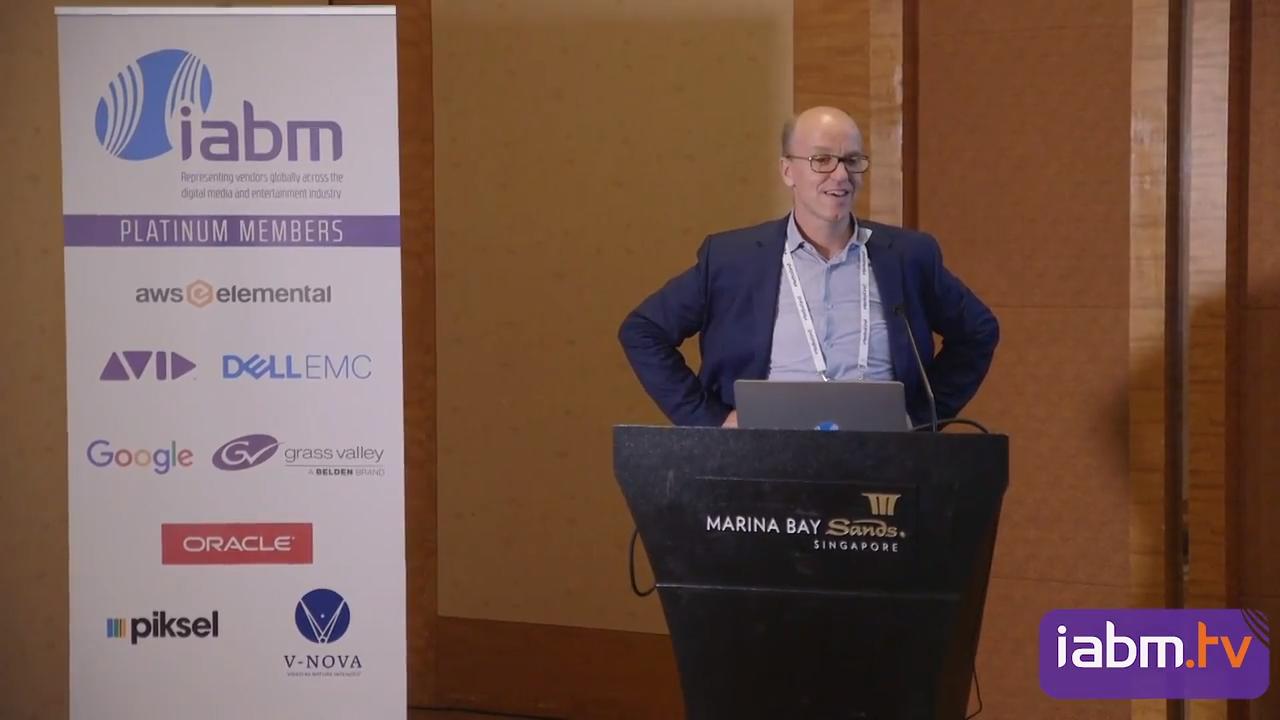 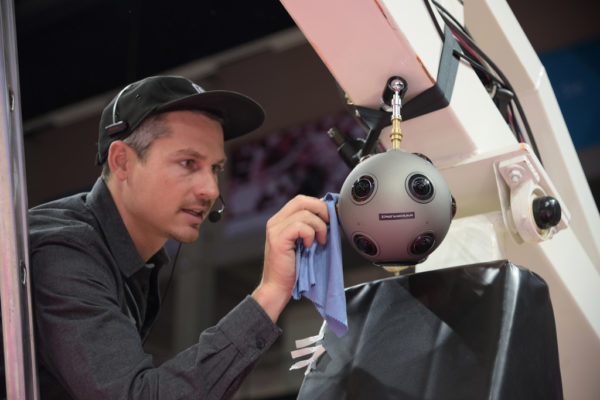 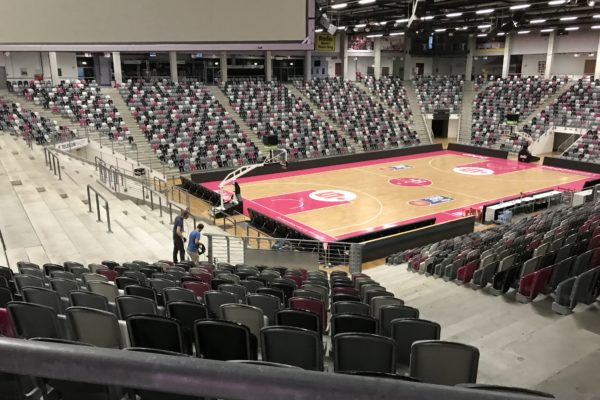 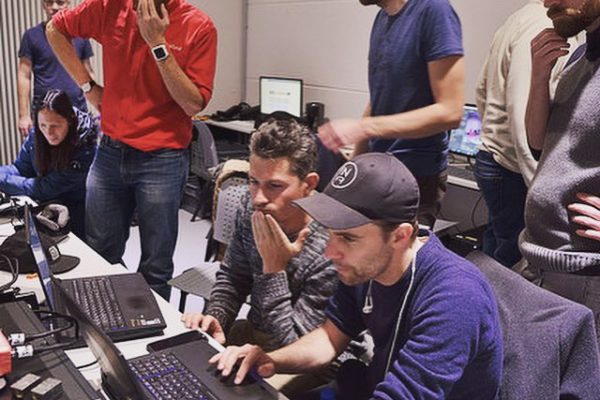 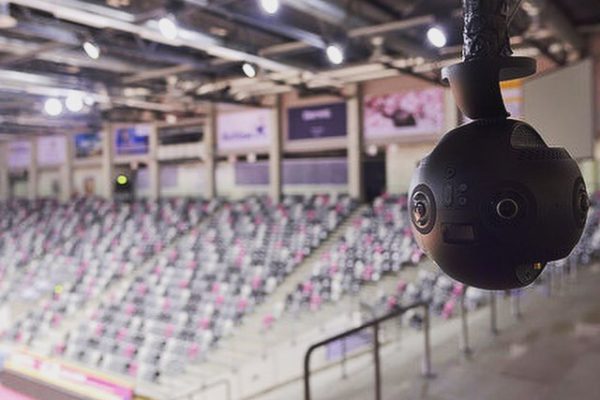 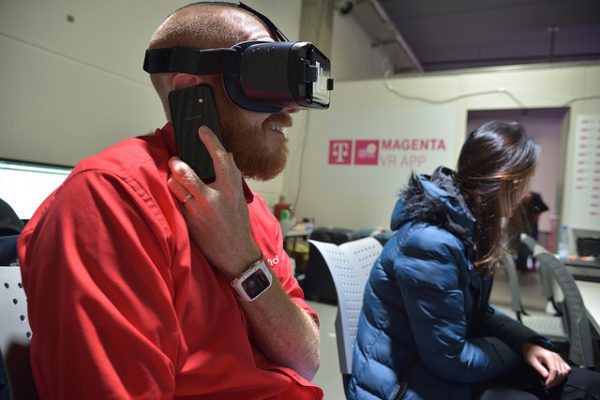 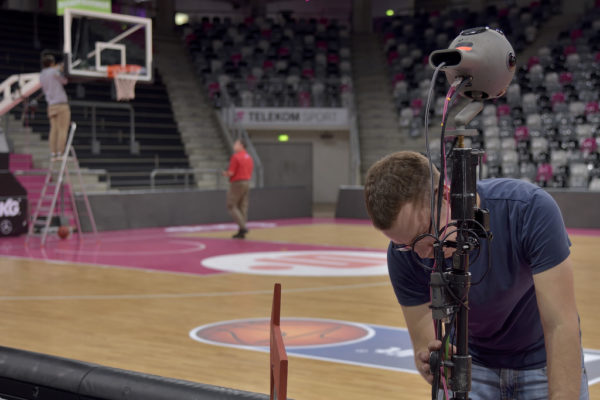 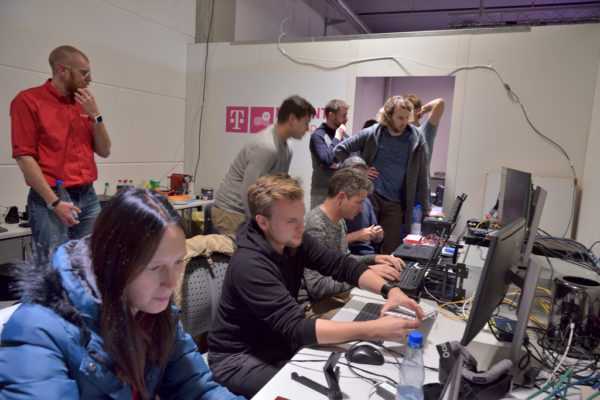 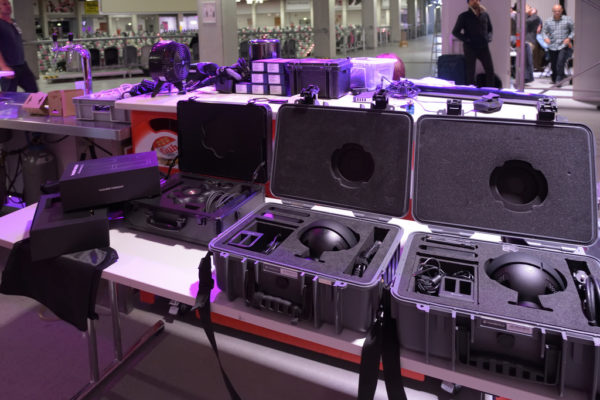 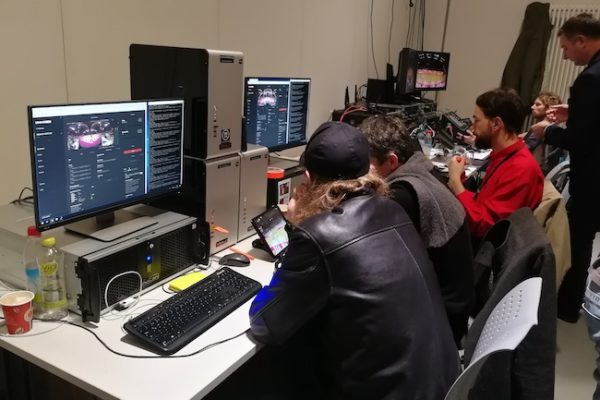 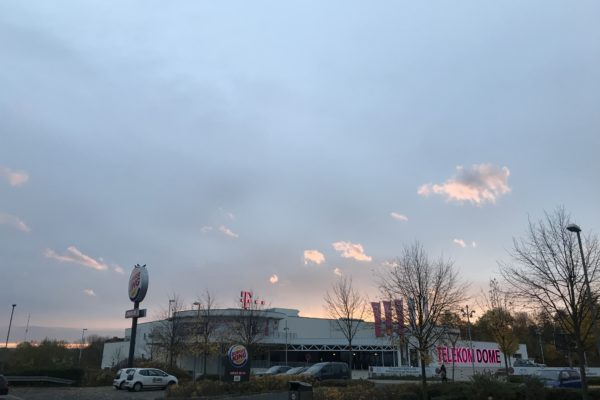 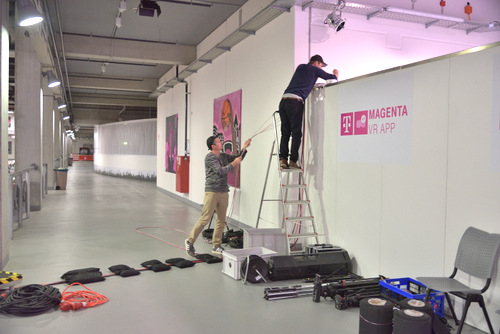 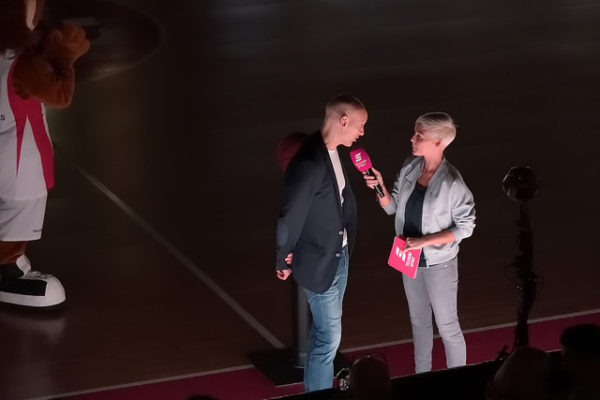 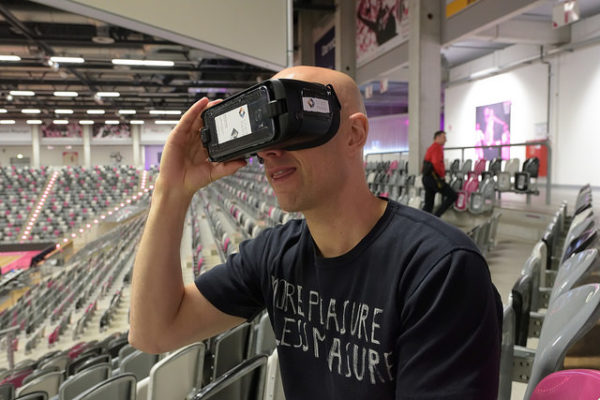 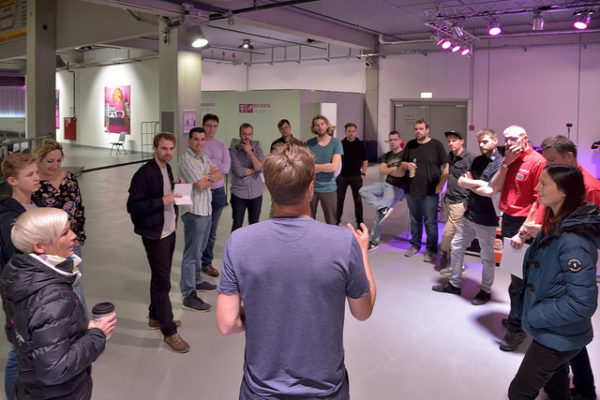 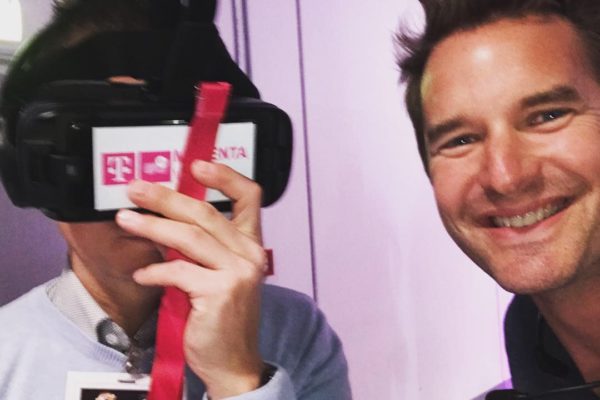 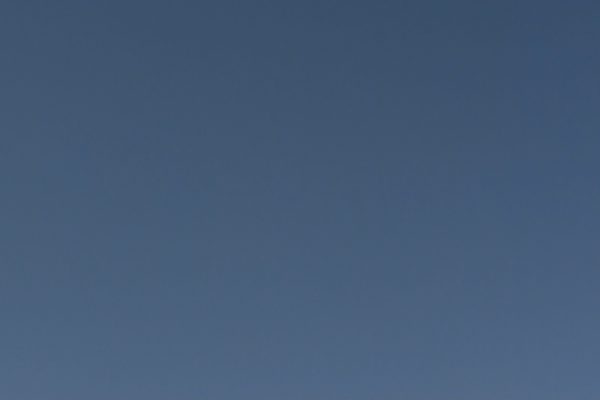 For more visit the Media Channels below

© 2021 SEMICOLON - Digital Studio. | Handcrafted with ♥️ by the Semicolon Team