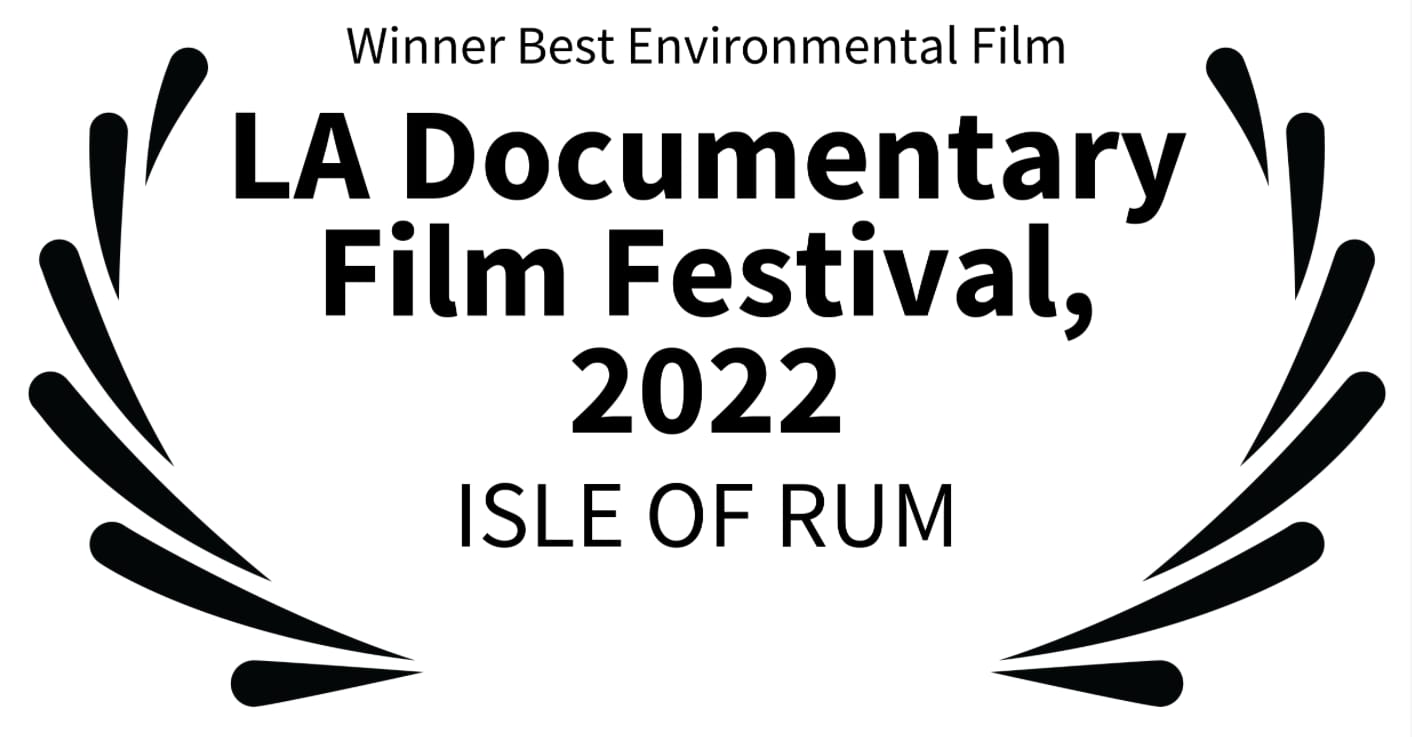 Isle of Rum – Time for legends

Reaching a whole new audience with this well-respected and industry – oriented film festival pleases us immensely.
From the inception of the documentary to a brilliant and emotional shoot, the reception of the film both on ARTE and in screenings has been very rewarding.
The Isle of Rum documentary is a labour of love, filmed at a time when we all craved the feeling of community yet wanted to be a world apart from the rest of humanity.
A small Scottish isle where only about 40 people have made their home redefine the word community, led by the eccentric and charismatic Dave Beaton.
The slow paced, beautifully shot documentary invites you in and creates a little bubble of happiness, for 52 minutes at a time.

Enjoy our selection of clips and the BTS Impressions

Enjoy the trailer of our 52min Award Winning Documentary

Our Crew at work – BTS 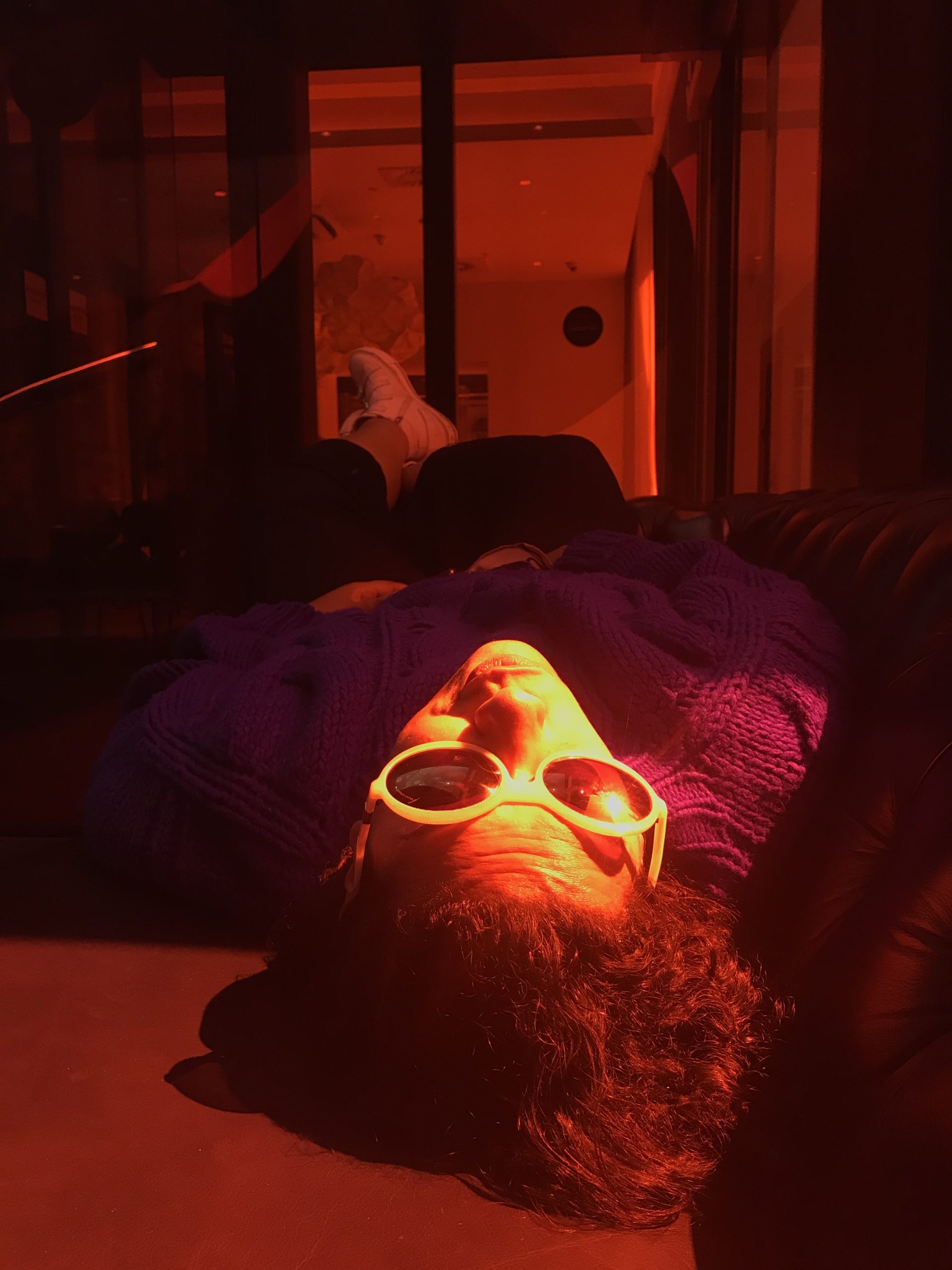 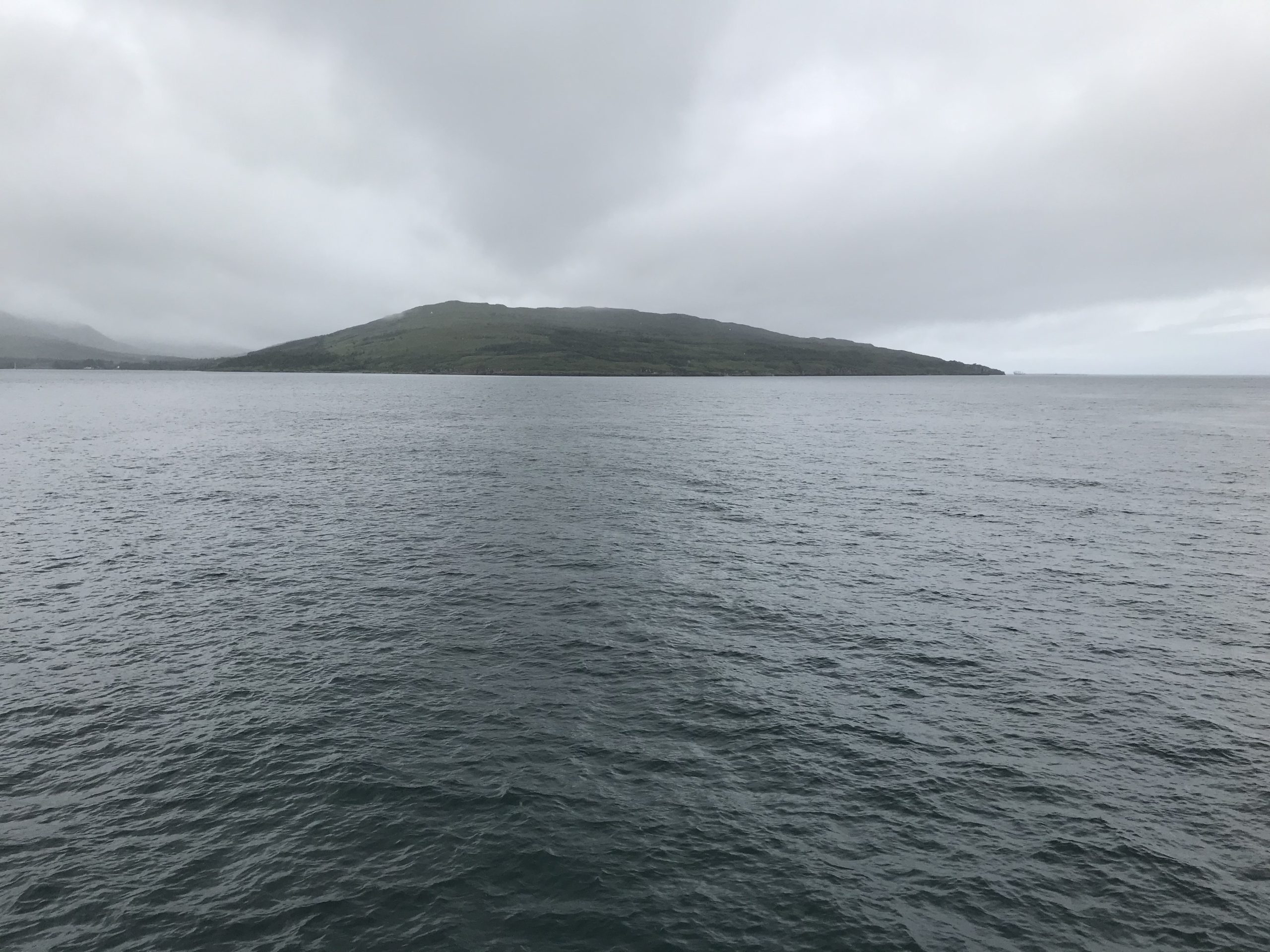 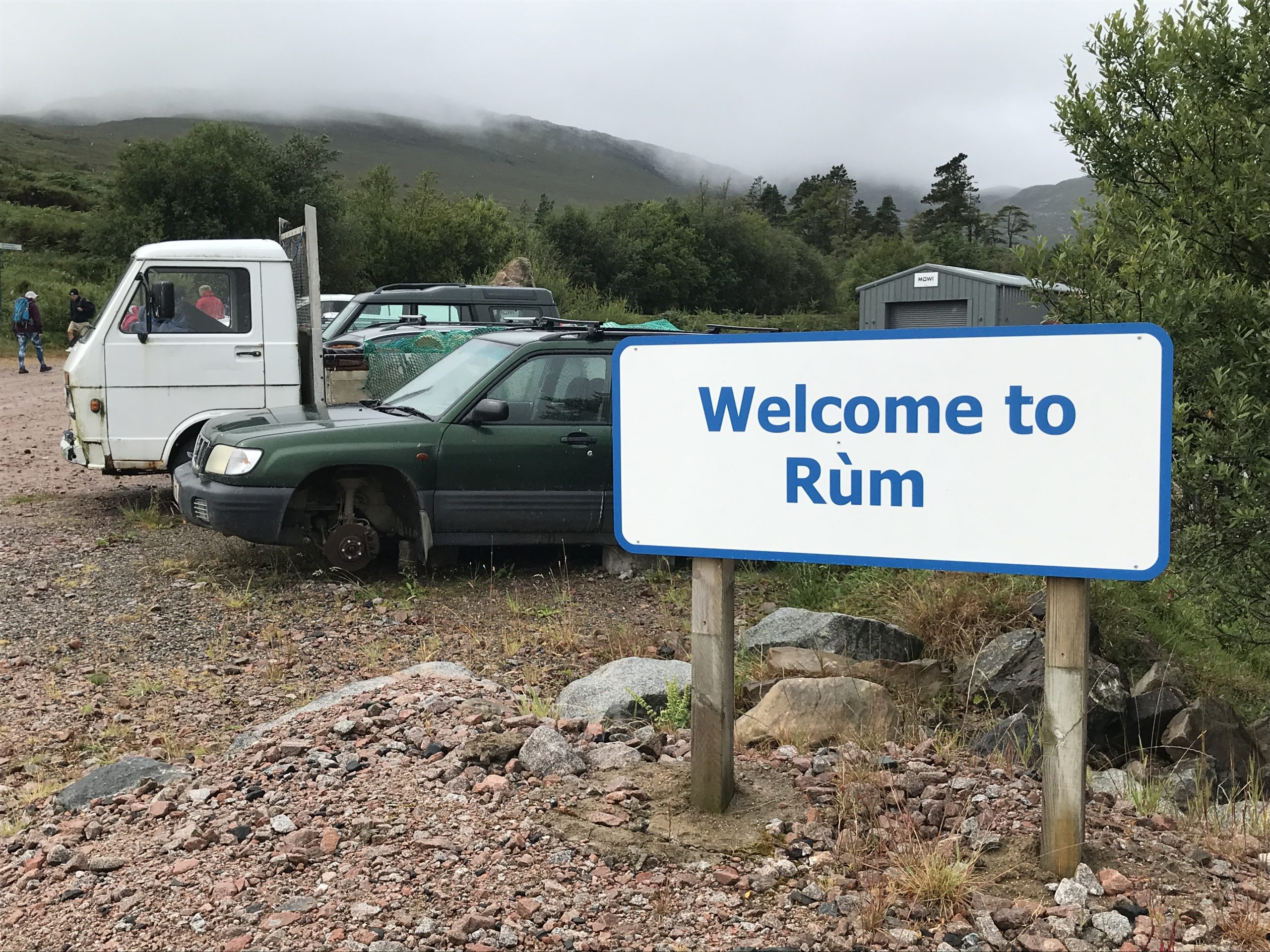 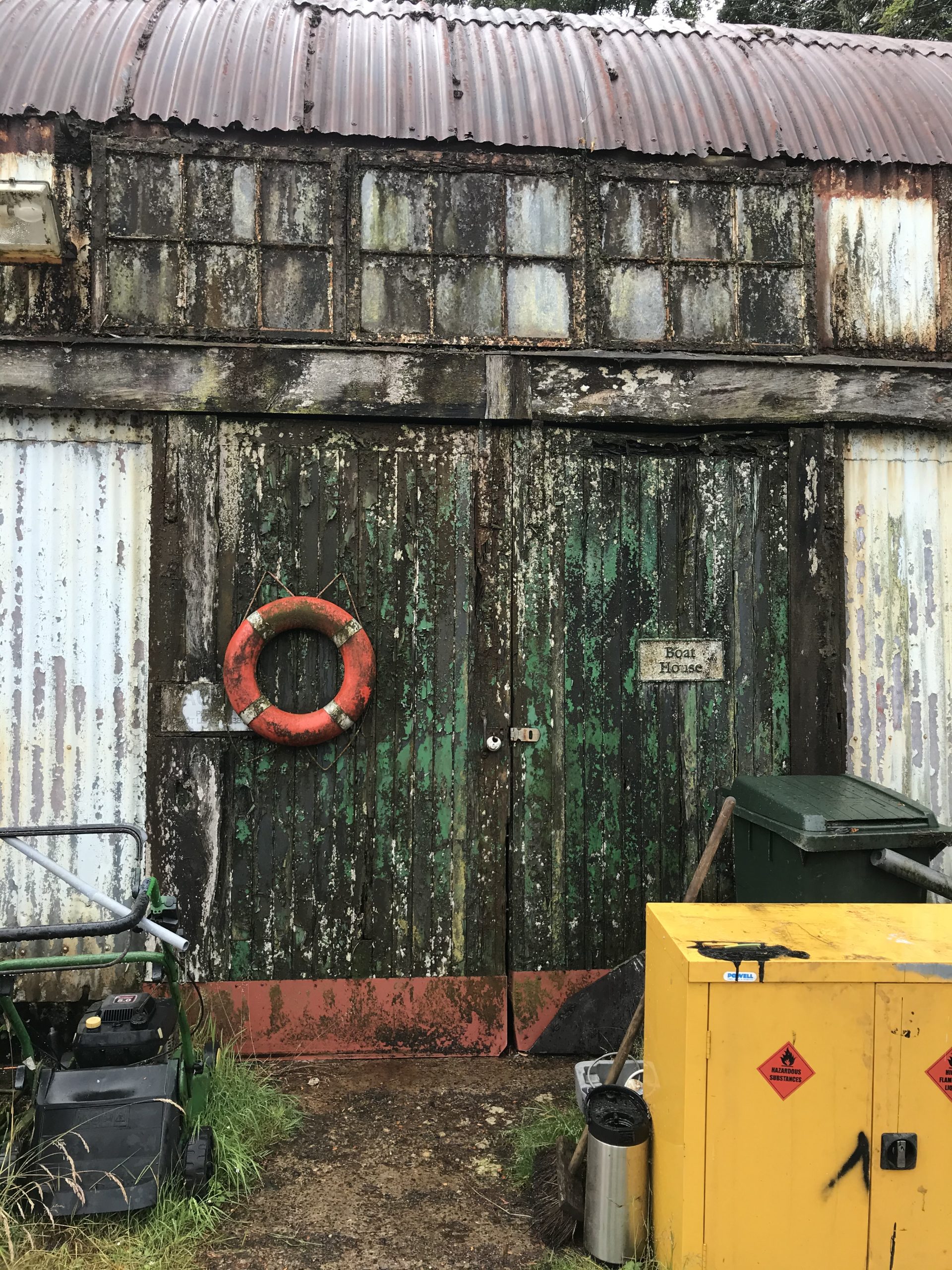 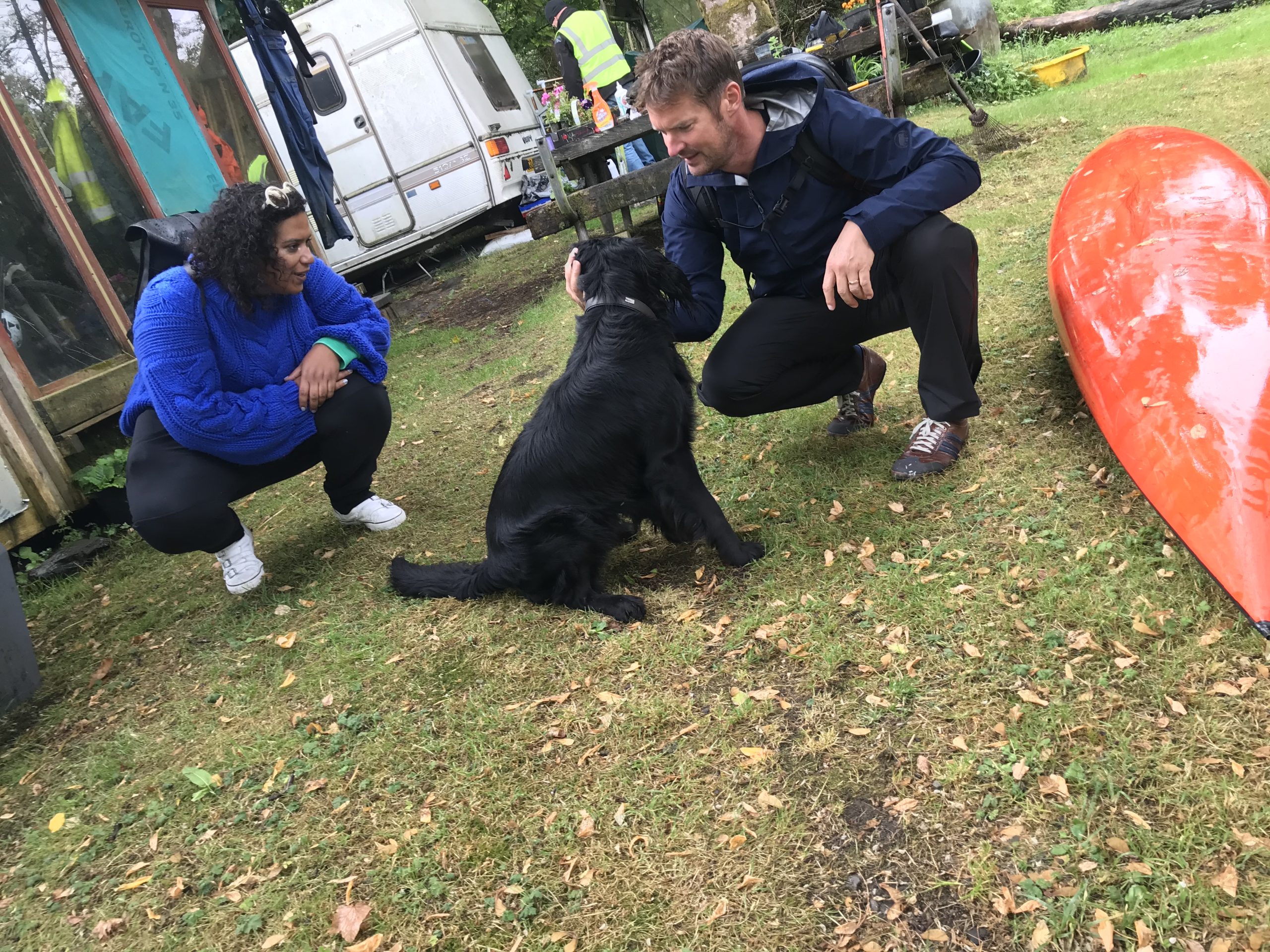 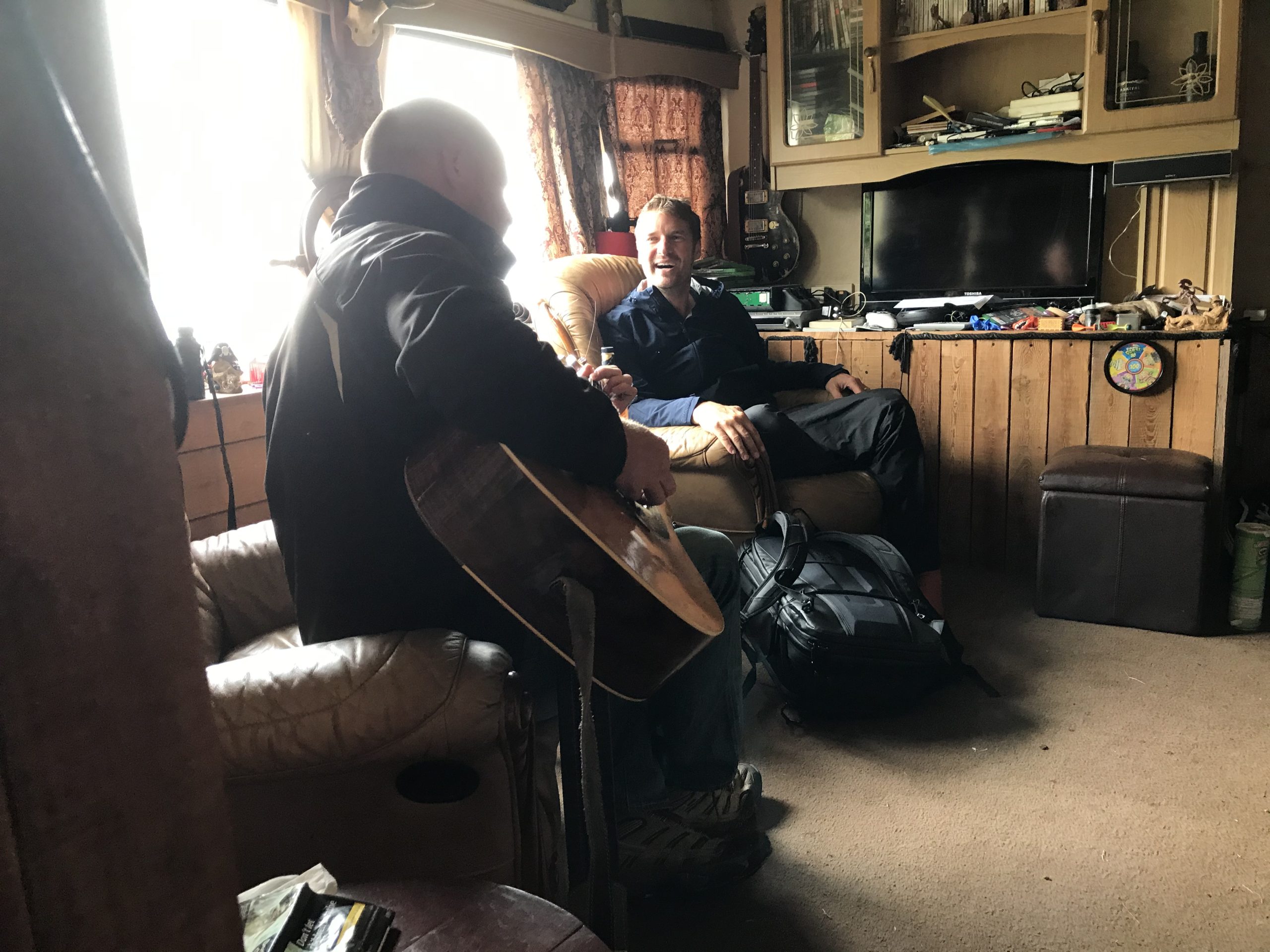 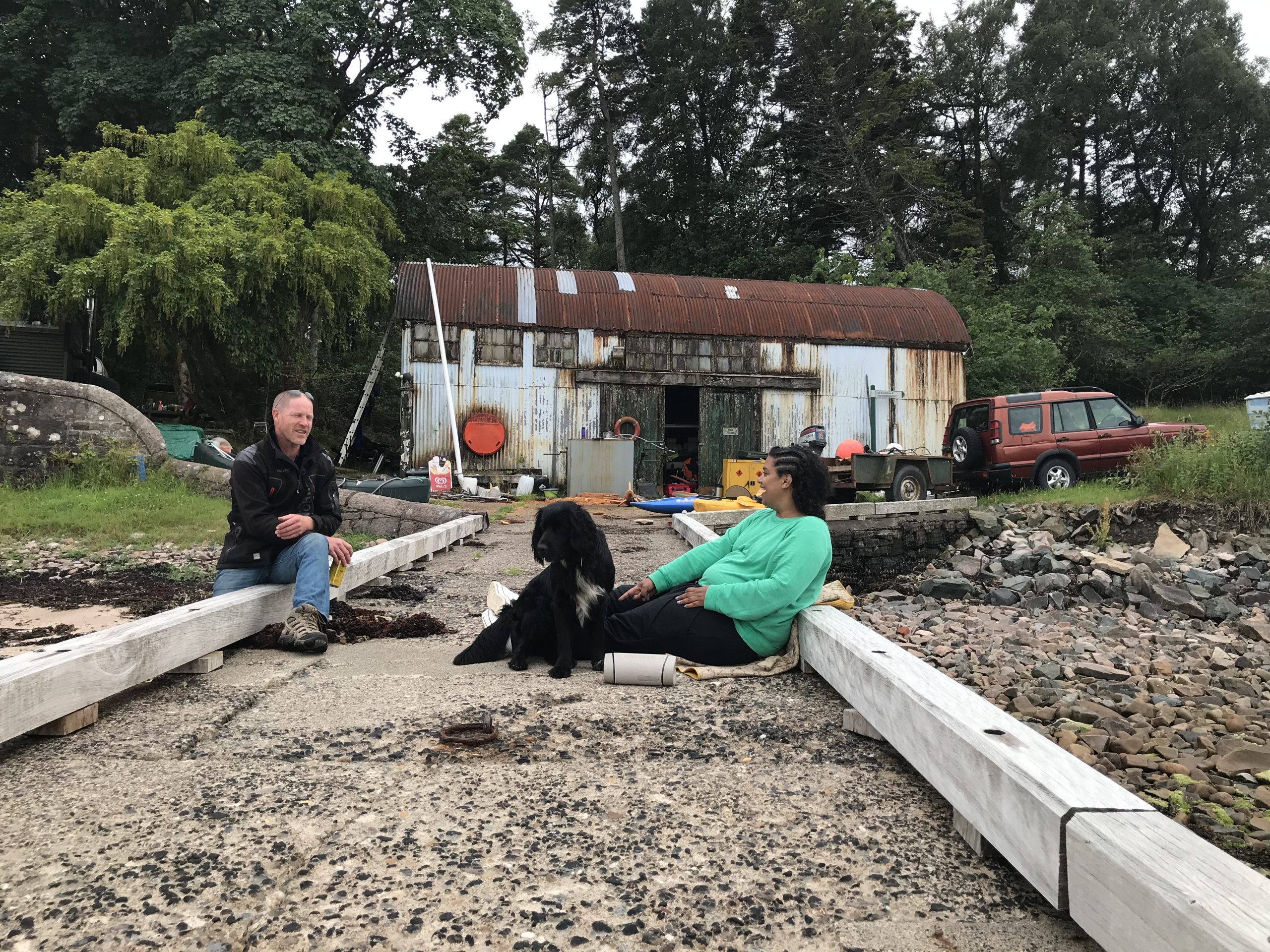 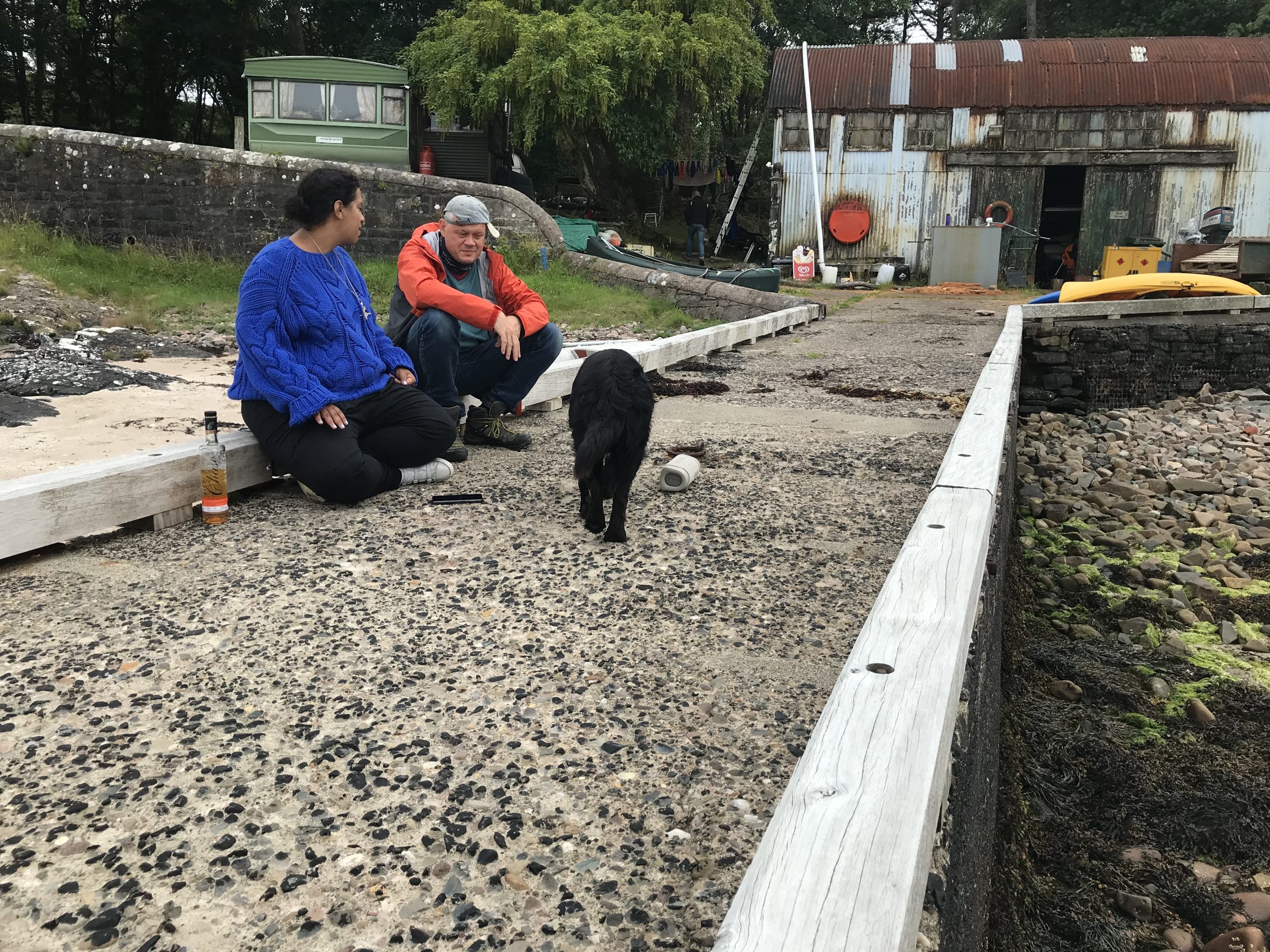 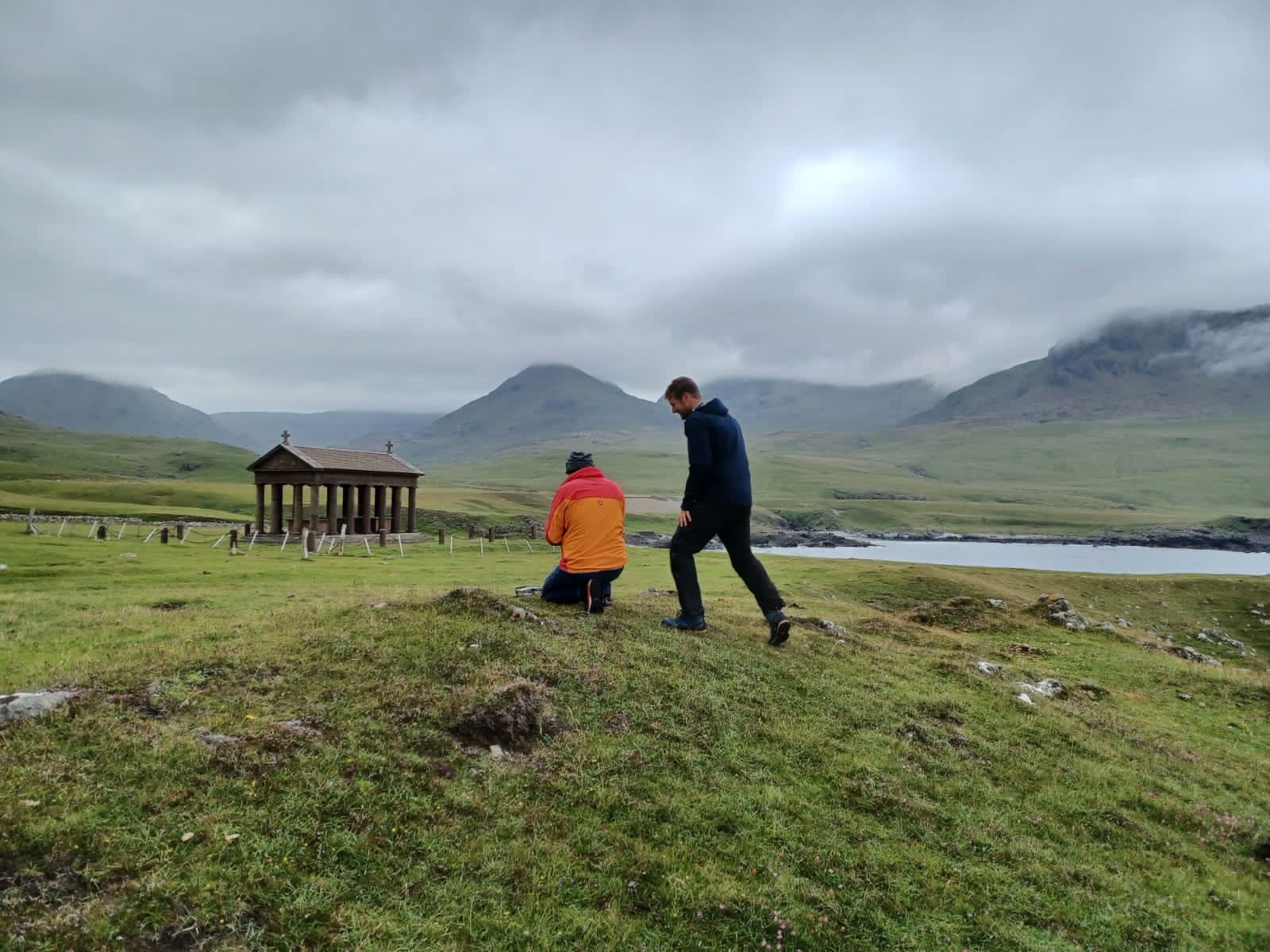 For more visit the Mediathek Webpage

© 2022 SEMICOLON - Digital Studio. | Handcrafted with ♥️ by the Semicolon Team

Manage Cookie Consent
To provide the best experiences, we use technologies like cookies to store and/or access device information. Consenting to these technologies will allow us to process data such as browsing behavior or unique IDs on this site. Not consenting or withdrawing consent, may adversely affect certain features and functions.
Manage options Manage services Manage vendors Read more about these purposes
View preferences
{title} {title} {title}